A rare chance to travel across the Philippines and explore Filipino Martial Arts with our guides on this epic journey, datu Tim Hartman from the USA and grandmaster Bobby Taboada.


In our journey we meet many grandmasters who are students of the founder of Modern Arnis, Professor Remy Presas. “I started in Modern Arnis” says grandmaster Rodel Dagooc. “Grandmaster Remy Presas was my godfather. Without him, Arnis would have become a dying art.”  One style that Remy Presas mastered is Balintawak, a dynamic single stick style. At his Cebu Nickelsticks school, grandmaster ‘Nick’ Elizar explains: “The aim of Balintawak is to disarm your opponent. This means using counter to counter because we assume our opponent is smarter than us.”  Elizar says “Striking is easy.  We teach you to defend and react very fast.”


Arnis, like all traditional martial arts requires hard work and sacrifice. Grandmaster Bobby Taboada talks about his early years of Arnis training: “I learned to accept the pain. That’s the reality of training in the Philippines… are you ready to accept the pain.”

Featuring in order of appearance: 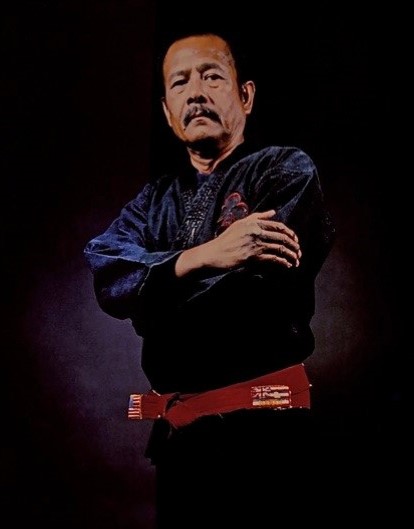 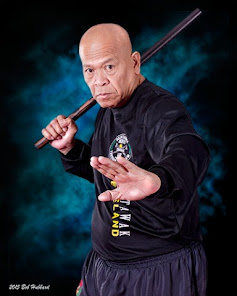 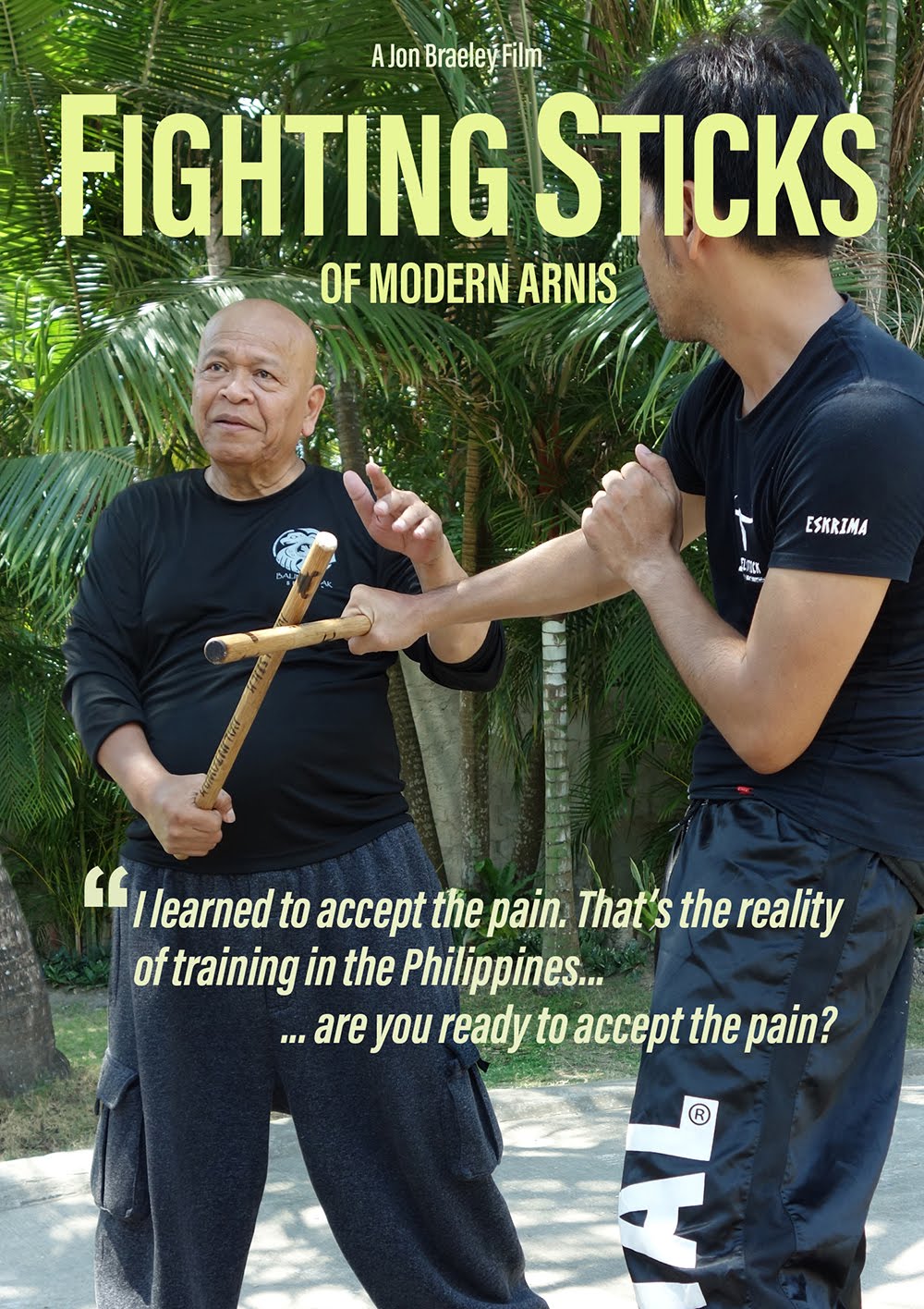